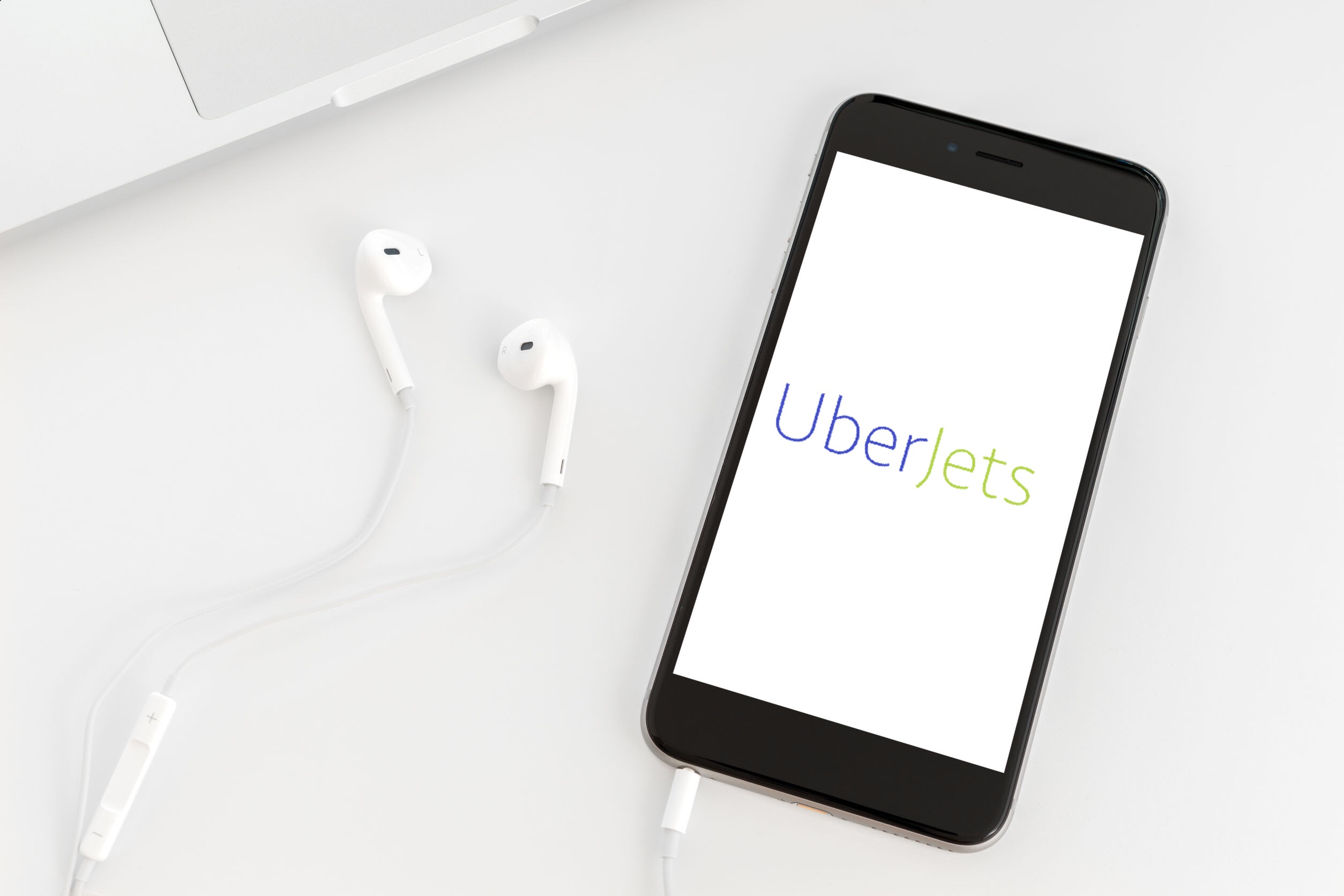 How much does it cost to charter a private jet with UberJets?

How much does it cost to charter a private jet with UberJets?

This is 2018 and our dream became a reality! The cost of private affordable than ever thanks to our new technology and owners leasing their aircraft rather than letting them sit unused.

For example, five people plan a golf trip to from Aspen, Colorado to Lake Tahoe, California. People often want to know the firm price right away. The price of private jet charter is often misunderstood. Recently, we have seen a change in terms of people grouping up, which is what we encourage at UberJets to make it as affordable as possible for our members.

We are able to put three families on an Embraer Legacy, which is a 13-seat aircraft. Because of three of them grouping up, it’s costing them about $7,000 for two families of four and one family of five. If you divide that up, it’s not as expansive as people think ($538 per person). We are seeing that more and more people are grouping up to go places and we’re finally are able to make it happen at an affordable price. 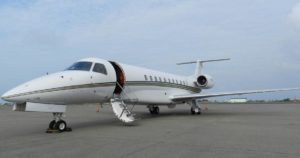 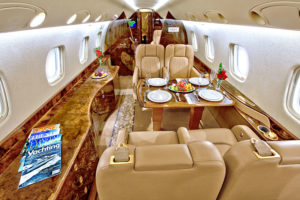 What to consider when booking a charter or buying a membership with UberJets? 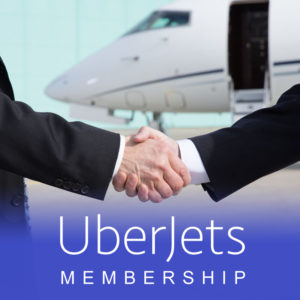 It pays to book further ahead. On a whole, most private jet customers book very late. On those peak days, less availability in the market means customers might have to charter a jet to come in from further afield, which makes it more expansive, or they might need to charter for a larger aircraft than they need because all the smaller jets are already chartered. It is very rare that we can’t charter someone, but the costs are simply altered by availability or location of available aircraft. Get Uberjets Membership Today!

How does having an UberJets membership differ from flying commercial?

Within reason many more things in private aviation are possible than they are in commercial airlines. A very common filter that people would want to know is the aircraft’s age. They would also want to know if they can have an aircraft that’s less than five years old. Depending on the culture of who is traveling, we will sometimes have people that only want male pilots. Others for example, want a smoking aircraft. In some cases they want their pets on board, or they want a particular color interior. With UberJets membership all those requests are possible!