Afar Magazine lists UberJets as one of the top startups in the Private Jet Industry, see what they said: 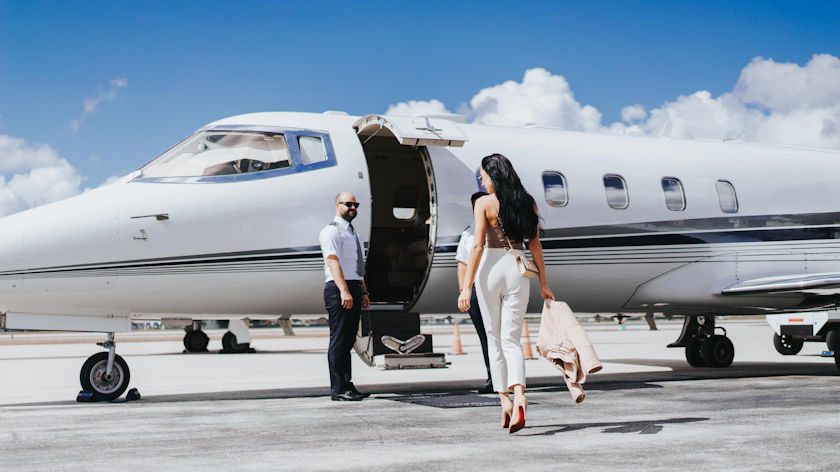 "In the battle to be the “Uber” of private aviation, one company has a leg up, albeit possibly in name only: Uberjets. Unrelated to the ride-sharing company, Uberjets offers an app to help find and book charter aircraft between multiple destinations. Like many aviation tech startups, it doesn’t own or operate a fleet of aircraft but is an intermediary."

"The Uberjets app also allows users to find so-called empty-leg deals. In such cases, a private jet has dropped passengers on a one-way leg and would otherwise return to its home base empty. Instead, the jet-set can benefit from flying the return leg home at a discount. But it involves chartering an entire jet, so it’s pricey: An empty-leg flight from California to New York could cost $20,000. A recent search with the Uberjets app yielded a one-way leg at around $8,500 between New York and Fort Lauderdale for a private jet seating six."