Flying UberJets To and From LAS VEGAS 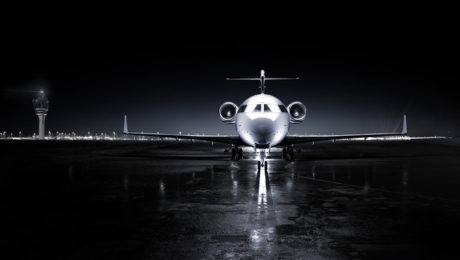 Flying UberJets to and from LAS VEGAS

For those looking to acquire the benefits of private travel; comfort, privacy, convenience; without putting out $65 million for a G650, a swing of new services like UberJets allows travelers to fly like the elite. Today, if you can put together five or six people who want to go to Vegas; as opposed to flying through two different hubs with delays, high airfares and terrible service; it becomes more economically viable to get a membership with UberJets and get there with no hassles. When traveling private, you can show up to any one of the regional airports five minutes before your scheduled departure. 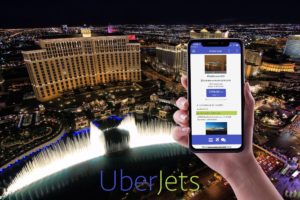